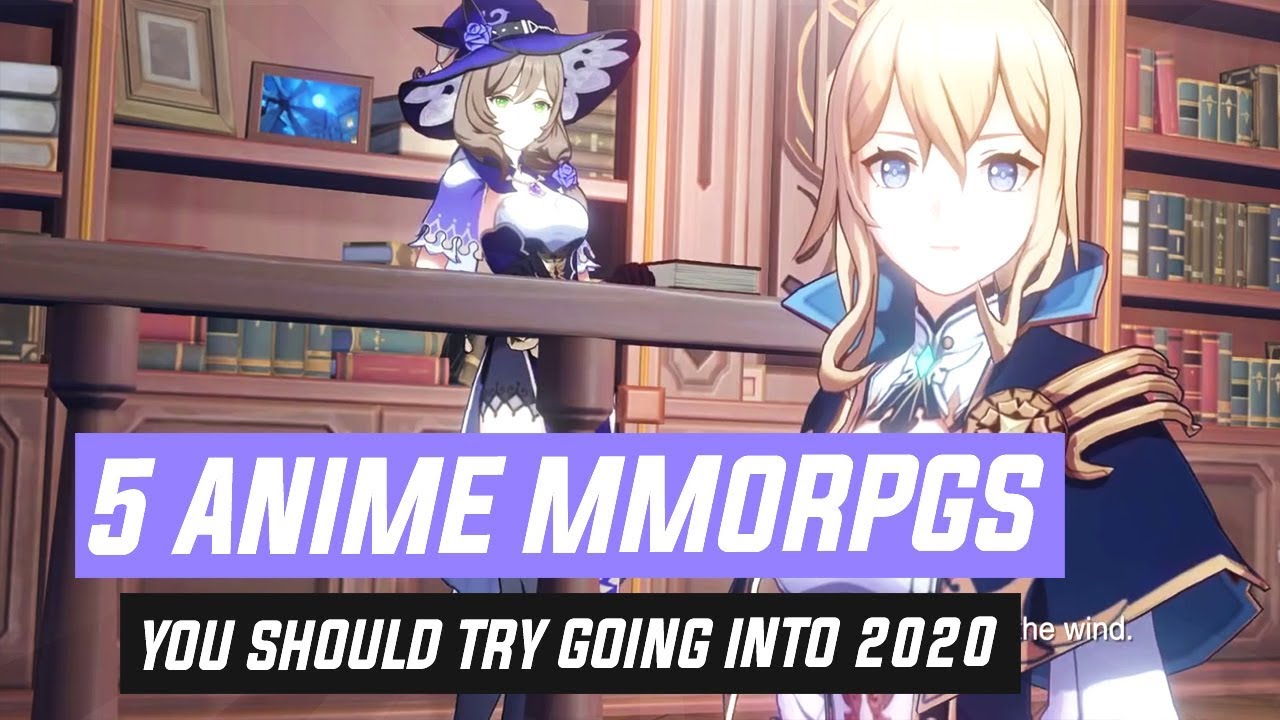 ⌖ Join ExitLag and play your favorite games without lag!

⌖ Support us by becoming a Channel Member:

⌖ We’re at an unusual point in the MMO genre right now. We have Kickstarter funded MMOs caving on promises they made, devs scamming players, games shutting down.. yet the future still seems to show promise.
Everyone watching this is – or at the very least should be a fan of Anime. I am – I’ve been watching Anime since I was a kid. I grew up with it and Anime-inspired JRPGs like the Tales of and Star Ocean games.
Then I transitioned to Anime MMOs like Tales of Pirates, Mabinogi and FlyFF.
I played Anime MMORPGs back during the golden age of the genre – back when there were literally new games coming out every other month.
But with so many devs pushing out the same kinda game with minor differences, the genre became oversaturated, the quality of releases declined significantly, and the Anime genre pretty much imploded in on itself.
And here we are, at the end of 2019, wondering what games we have left. Wondering what games are even worth investing time into.
That’s where I come in – I’m here to tell you that there are still a few left. A few good ones. A few that have stood the test of time. So take a breath, sit back and let’s talk about them.

⌖ Read more about 5 Anime MMORPGs You Should at Least Try Going Into 2020!: 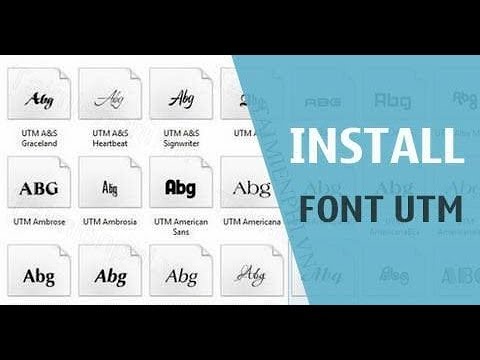 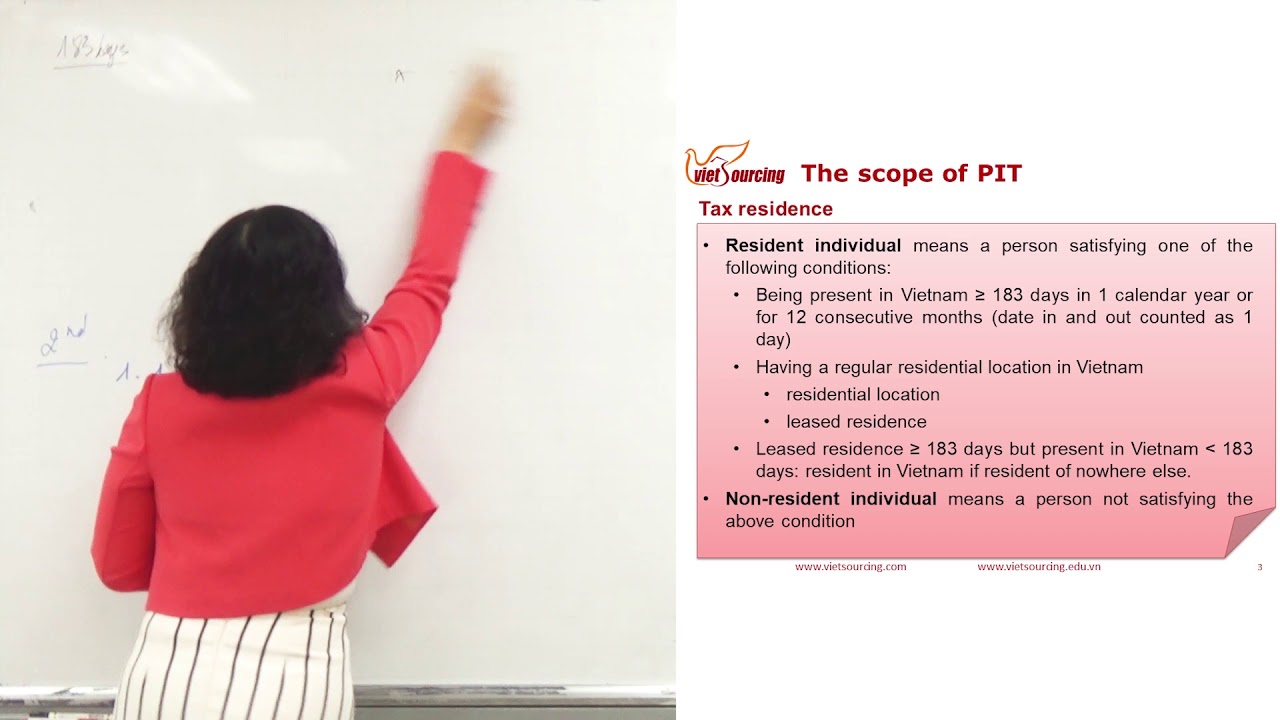