Ariana Grande confirmed months-long speculation that she has a new man in her life! The big reveal came at the end of the singer’s new music video for “Stuck With U,” a collaboration she and Justin Bieber released Friday at midnight. Fans finally got a glimpse of Dalton Gomez, the Los Angeles-based luxury real estate mogul who has been connected to Ari since at least this past February.

Ariana Grande Kisses Dalton Gomez in ‘Stuck With U’ Video 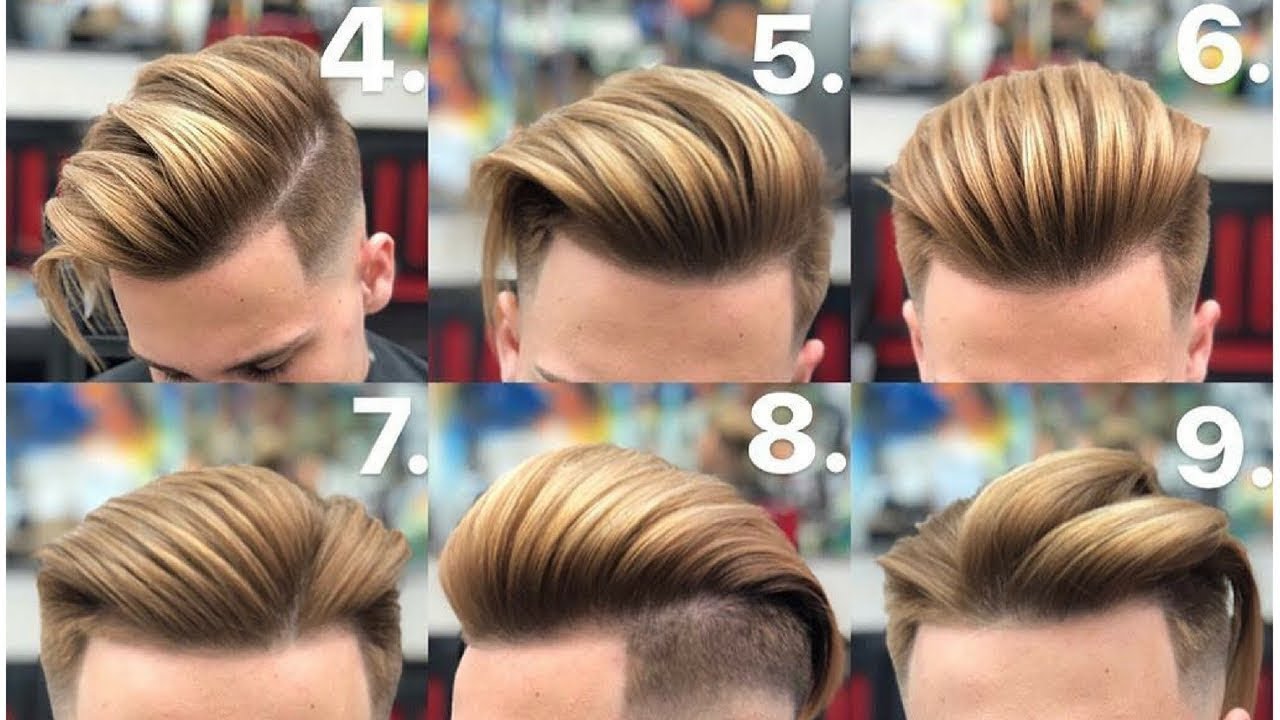 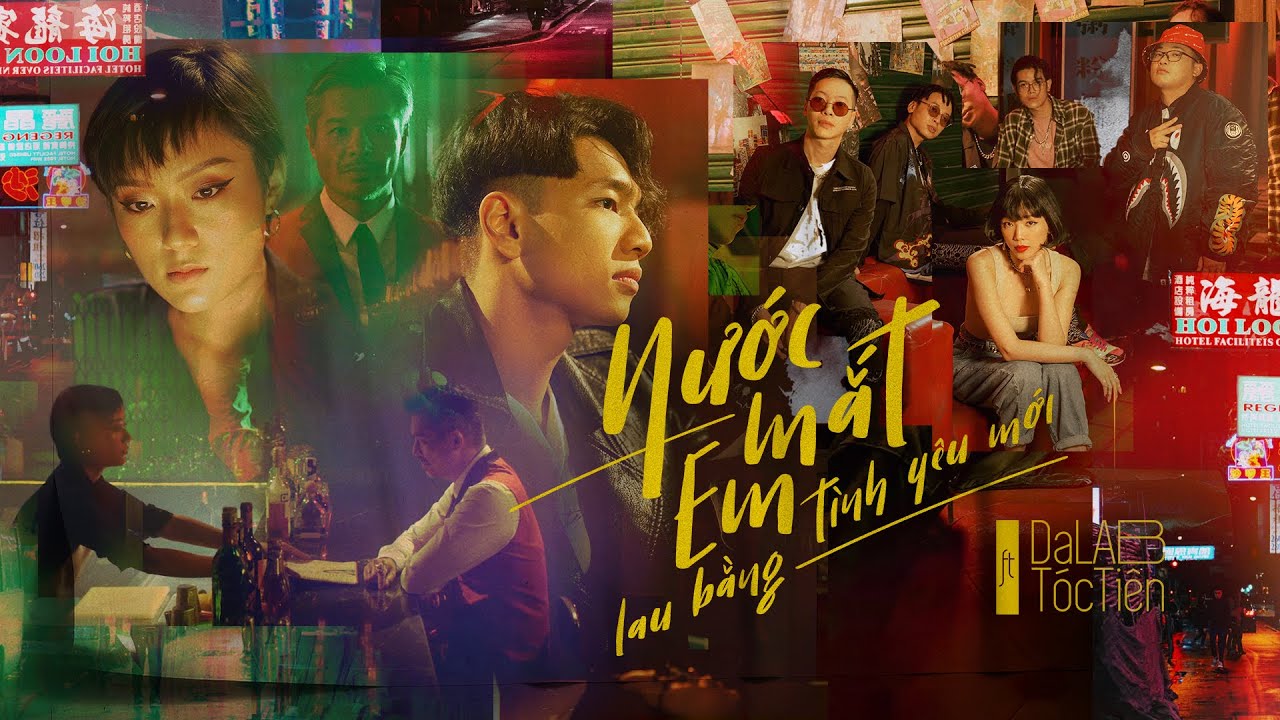 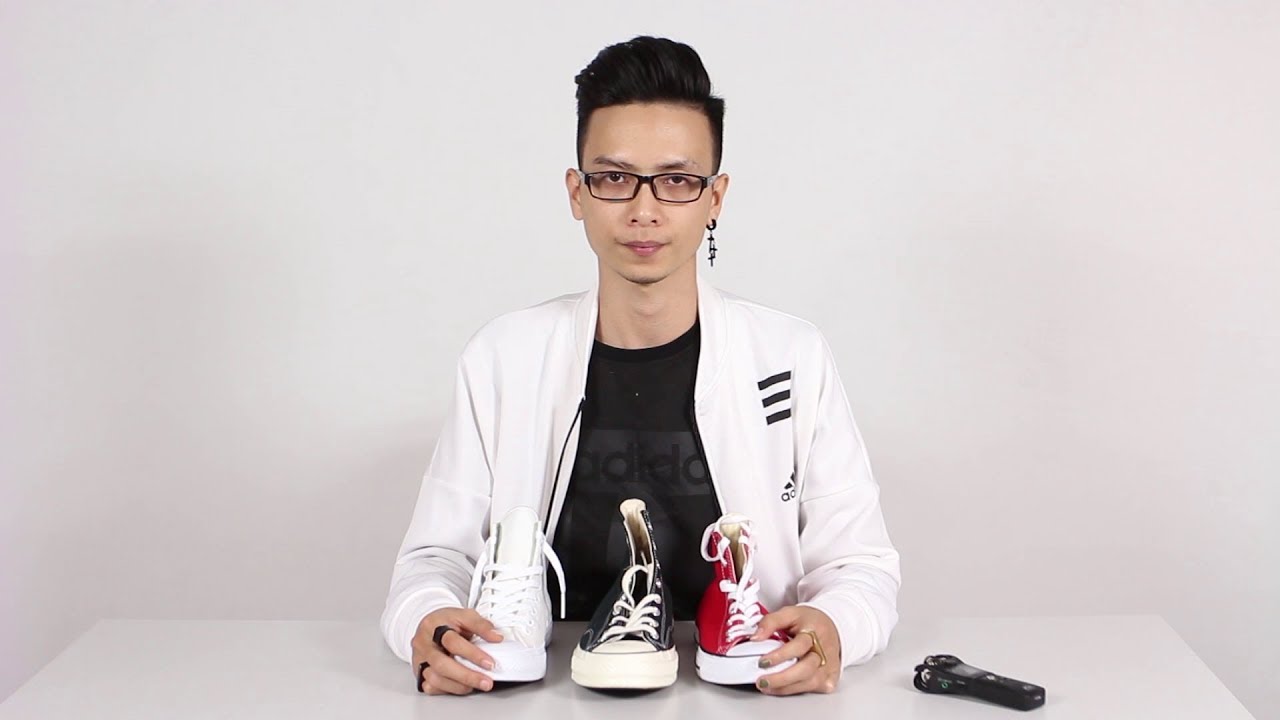