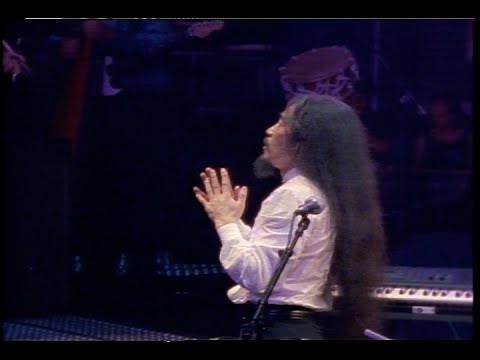 Buy this album:
Buy at iTunes:

喜多郎 Kitaro – Reimei from Kojiki: A Story in Concert DVD

Kitaro is universally acknowledged as the founding architect of new age music. Kitaro’s various sound collaborations and resonant, multi-textured compositions truly defy the constraints of any genre. The Grammy and Golden Globe-winning artist has garnered global acclaim over a more than three decade long career with a signature sound and a pioneering fusion of cultures, techniques and spheres of consciousness that are truly his own.

Kojiki: A Story In Concert, Kitaro crafts this musical journey from the ancient chronicle (Kojiki) that recounts the birth of Japan and it’s people.  The video captures an evening from his 1990 world tour that features music from the classic Kitaro album Kojiki (nominated for a Grammy in 1990).  Kojiki: A Story In Concert is an intimate journey to inner realms as well as exotic earthly destinations.  This is a tour de force for Kitaro and his ensemble offering all the drama, grace and humanity performed with a profound spirit in this musical adaptation of legends from traditional Japanese folklore. Concurrently, the audio from the concert will be available to online digital retailers as well as a digital video single. 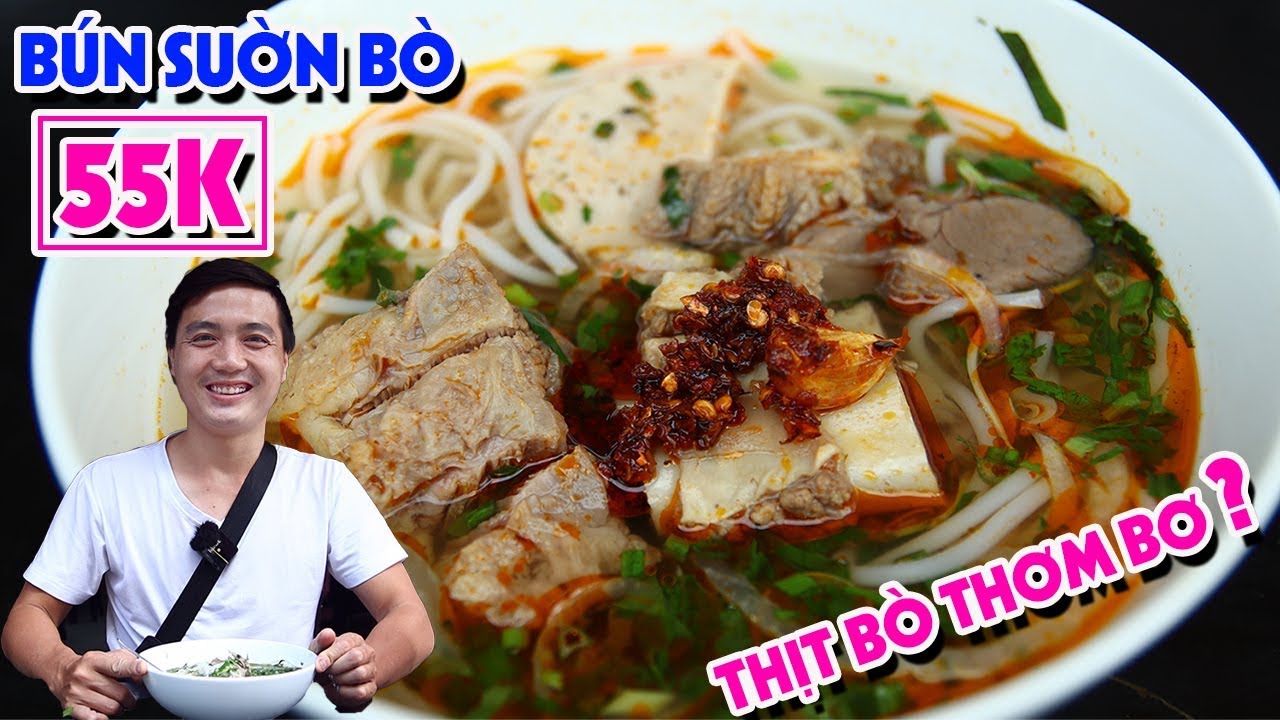 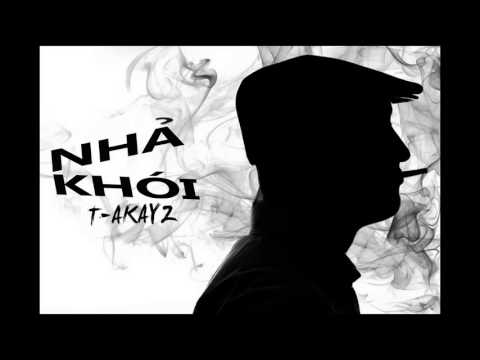